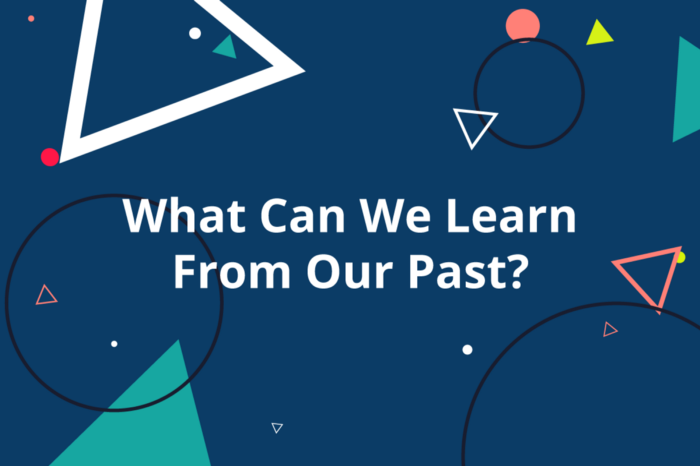 This is the second part of our series on the “Origin Story” of coworking. You can read the first part here and the third part here.

Do you think that the terms we use to describe early coworking space operators and members (such as hippie, hipster, etc.) accurately sum up the atmosphere of coworking’s early years and how useful are these terms in understanding the ‘origin story’ of the coworking industry? What lingering perception problems do you think coworking has (if any), and if so, how would you combat those misperceptions?

I’ve tried to never use terms to describe my operations or memberships. Although I’m sure I’ve seen it in passing I leave it alone because I feel that my focus on inclusivity and diversity will eventually touch on the topic of labeling our consumers and clients before we know who they are. I can’t speak to the early years of coworking because I wasn’t active in the sector until about two years ago but I know that if I was to educate myself about the “hippie” style of coworking it wouldn’t have deterred me but made me question the source.

How useful are these terms in understanding the ‘origin story’ of the coworking industry?

They aren’t. I’m not too sure where our focus on the origin story of coworking came from — maybe our own need to feel rooted as a newer industry telling our story. The reality is that depending on the world you are from coworking origin stories vary wildly especially when you take into account industry or niche specific spaces. Personally, I believe that the approach to coworking mirrors that of my ancestors and traditional Indigenous cultural ways. I am by no means an expert on the beautiful cultures surrounding our world but the core value belief of sharing resources, building community and collectively growing for the betterment of all mirrors what I have been taught as an Indigenous person of Canada.

Perception is a very personal and changing metric to try and measure. I feel that globally coworking operators and advocates are working towards identifying this and creating solutions.

Personally I regularly see well intentioned cultural misappropriation of Indigenous people. “Tribe”, “Tipi”, “Pow Wow”, “Wigwam”, Headdresses etc. used in marketing, messaging or by individuals who feel that they belong. While I applaud those who wish to outwardly represent their feelings using sacred, traditional and still very much alive Indigenous symbols and cultural items needs to stop or at least be looked at critically before implementation — with guidance of an Elder or expert from the community of which you wish to represent.

I encountered coworking first in 2009. Back then, Berlin had Betahaus and St. Oberholz. My hipster-radar is often broken, so when someone says: “Look at this hipster”, I usually just see someone dressed. As such, I would describe the guys from Betahaus and St. Oberholz, and plenty of space creators since then, as gutsy entrepreneurs. Hipster-bashing is also a very easy thing to do, so for me it’s a bit of a nothing statement to say coworking has its origins there. Show me the proof!

I can theorise, however, where the argument might have its roots: One thing you do notice in the development of coworking is just how much more money there is in it now. Large corporates want access to young talent, with more professional, higher-end spaces being the direct result of that. It’s not that earlier spaces were created by hipsters, it’s that they were often put together on sometimes shoestring budgets and had a more roughshod look to them. When big money got a whiff of its success, they naturally wanted in on the action. We blame hipsters for a lot, but the origin of coworking, and of its subsequent corporate gentrification, is elsewhere.

Eight years ago, when my partner and I created the first coworking space in southern Spain, we didn’t see this activity as an excuse for enjoyment or to organize meetings with groups of friends or other people around to have fun. From the first moment, we considered this project a business, which seemed very exciting, to make a living out of it.

When we developed the project we had another priority: we wanted to participate actively in a change of the professional mindset of our city, Seville, to implement a new model of work, and professional mindset already in place in other areas of the world, such as the rest of Europe and the United States.

Additionally, another goal was to develop a strong mixed community, with members, clients of our members, and other professionals. A community made of professional profiles which did not met before in our city and which is currently a pool of talent that goes far beyond our walls.

Our mindset, origin, and how everything has been developed from day one makes us feel disconnected from this stereotypical image; whether alternative, hippie, or someone just looking to enjoy some beers with their coworkers.

Stay tuned for our next (and final) installment of this series, where we’ll talk to more coworking professionals about their takes on the origin story of coworking. 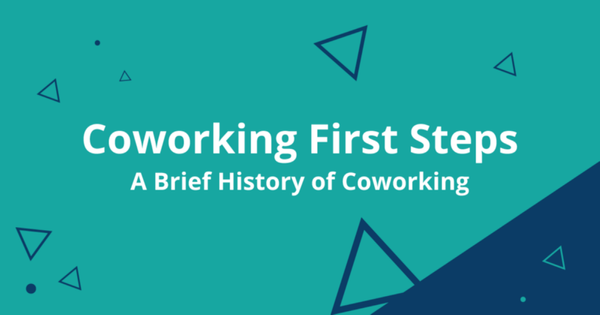 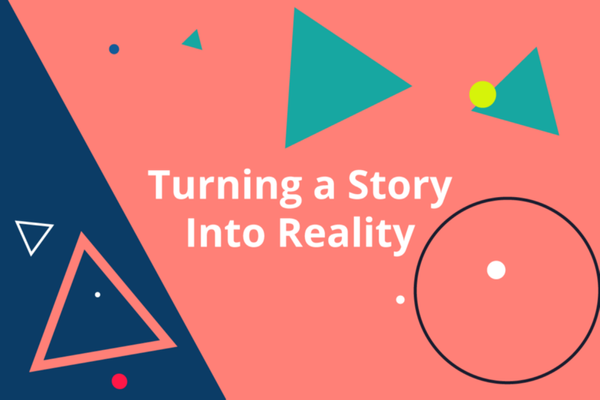 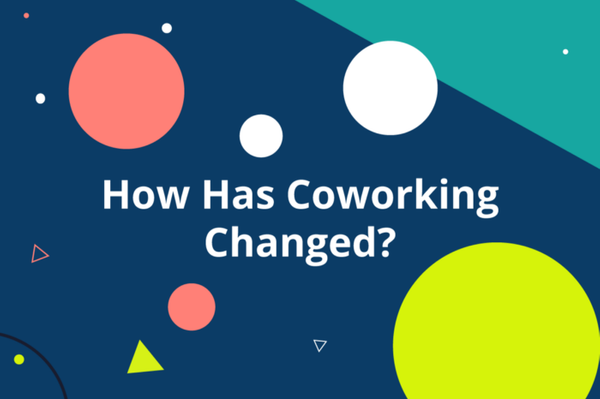