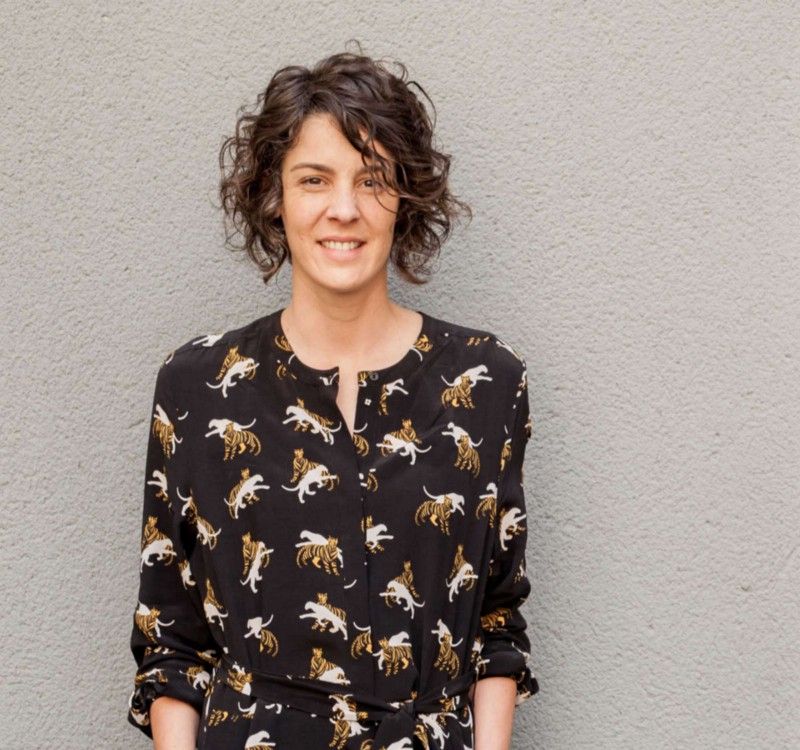 Joana Carvalho is the founder of Dinamo10, a Creative Hub in Viana do Castelo, a city of 88,000 just an hour north of Porto in Portugal.

Founded in 2011, Dinamo was, like so many other examples, born out of its creator’s needs. After Joana finished her architecture studies in 2010, she spent a few years working for studios in Barcelona and Olot gaining working experience, before deciding to return to her hometown.

“We did not want to be in a space that was just an architecture office, and at that time there was a lot of buzz about coworking.” They embarked on a project with the goal “to propose talks, exhibitions and workshops to the city.” And so on April 16, 2011, Dinamo10 opened its doors. Joana confesses: “In a way I used my job as an excuse to set up a coworking space.” At that time, people did not even know how to pronounce coworking properly, although they knew that “good things happened” there.

After a few years coworking became much more popular, but with the understanding of what we now know as Flex Work. “Given that, we decided that we did not want to be associated with ‘coworking’ and we changed the name of the space in 2013; we started talking about ‘collaborative space’ which would later become ‘creative business habitat.’” At that point we decided that our model should not be to grow with space but to grow in projects with our community. “

Author’s note: Coworking spaces were created with the idea of ​​making a better world and they wanted to do it from the small to the large, relying on collaboration. It is true that many, even myself, at some point have fallen into the temptation to stop fighting for the concept and let others win the race to define the word. However, I think it’s worth fighting to maintain our ownership over the word, as Liz Elam or Steve Munroe are doing. But this is a discussion for another article.

“For example, we worked with Balneario in Lisbon, doing artistic residencies, trying to promote artistic creation instead of just promoting the exhibition, it’s a kind of collaboration that we would like to increase. “

Joana goes on to tell us how a collaboration that began two years ago with the Higher School of Technology and the Management of the Polytechnic Institute of Viana became Viana Abordo: a project that brings the university, municipality, companies, and entrepreneurs of Viana together. The objective of this project is to help create and foster opportunities in the region.

When you know your community you are able to choose the best person to do the best job on each project.

Another project that occupies the mind of Joana is the European Network of Creative Hubs, Dinamo10 joined the network in 2017. “ECHN offers you the opportunity to be inspired by other people’s projects that are working on similar issues but in very different ways.”

Author’s note: This isn’t the first time we’ve heard of space operators working on their networks. It is a reality that the people who manage these types of spaces also need to find a community of people to share concerns, problems and solutions.

“With Atölye -continued Joana- we made a peer to peer exchange that allowed me to see the inner workings of other projects that contain lessons for my own situation. The culture is different, but getting to know people accross Europe working on the same topics takes you not only to learn things and go further with your ideas, but also allows you to develop projects at a level that you would not have access to normally.”

The question nobody has ever asked Joana Carvalho is — after thinking a lot, frowning, and saying in a hushed voice: “I forgot you were going to ask me this” — “How would your life be without Dinamo10?”

Her answer is almost better than the question: “I do not know, I can not imagine a life without collaboration, without a daily routine of sharing knowledge and ideas, of sharing good and bad moments, of networking exponentially in time and space.”