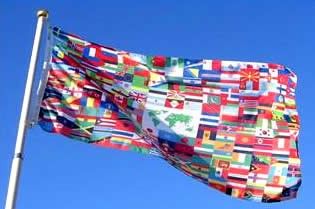 Our translation project is bearing fruit. We set this up a few months ago as a community effort to translate Cobot into any language that coworking spaces wanted. The problem was that Cobot is quite a complex piece of software with over 1500 text snippets to translate — which was a bit too discouraging for potential translators, so not too much progress was made.

Most of our hosts are comfortable with using an English site but want a native language experience for their coworkers. So a few weeks ago we cut the number of snippets to translate down to below 500 by removing all texts from the admin backend. The work required to offer a new language is now significantly reduced, and we are happy that French already made it into the live version.

When you go to a space’s site you will now see a french flag next to a U.S./U.K. flag in the top right corner, allowing you to switch between the two languages.

We’re hoping to add more languages quickly now, German being an obvious next candidate, and we can’t wait for Spanish and Portuguese.