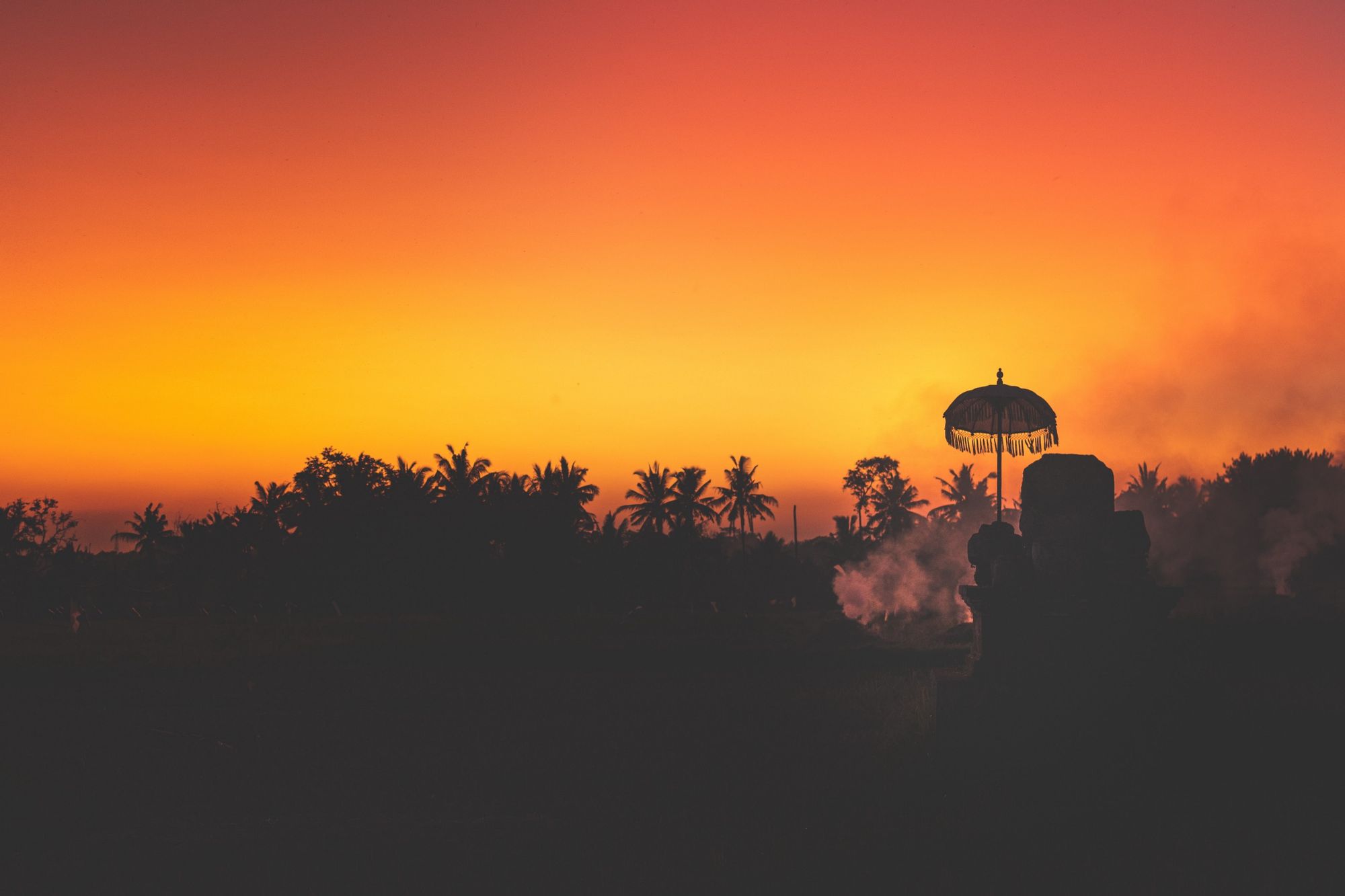 What is a Digital Nomad?

They live a life made for Instagram: sitting on the shore of a new pristine beach every week, taking care of business one minute and enjoying an ice-cold drink the next. It’s supposedly a movement that can accommodate anyone with a location-independent job and a thirst for adventure. But what is the environmental cost of this lifestyle?

Digital Nomads are a group of workers who are able to work remotely for continuous stretches at a time, during which they use the opportunity to travel and work from wherever they happen to be. As someone who has worked and traveled from cities around the world, I can relate to the fundamentals of this lifestyle and to the genuine positives of a global mindset. But I think it’s important to understand the complicated relationship between digital nomads and the places in which they travel, then look for ways to make this relationship more beneficial than detrimental.

It’s hard to get concrete numbers on the average consumption habits of digital nomads, since the term is used flexibly and is often self-applied. But here goes:

According to one particularly popular post on the life of a digital nomad known as The Points Guy, the author tracked his flights and came in at a year-long total of 270,946 miles. According to Blue Sky Model, a quick estimation of 0.108 kilograms (0.24 pounds) of CO2 per passenger per mile would put his total carbon footprint for this travel at 29495.77 kilograms (65,027.04 pounds), or 32.51 US tons. And that’s ignoring the fact that takeoff and landing are more intensive — so these numbers are almost certainly too low.

Accounting for this fact, right off the bat this digital nomad is emitting 50% more CO2 than the average American per year, who is in turn using five times the global average of 4 US tons; not including anything else they’ve consumed during that time.

Another estimate puts the average CO2 emissions from digital nomads traveling at 8 US tons per year. Less than the above example, but much higher than the average person nonetheless. And that doesn’t factor in the other elements of their lifestyle, including food and consumer purchases.

It goes beyond just plane travel — the influx of tourism in formerly hard-to-reach places has been causing enormous environmental problems. Many scenic travel destinations are succumbing to the pressures of overcrowding and poor behavior. Famously, the beach from The Beach has been closed until at least 2021 and Mt. Everest has been described as an open-pit garbage dump; it’s so bad that the Chinese government has closed the Tibetan base camp to tourists over trash concerns. We need responsible travelers who advocate for policies that strengthen environmental laws and funding.

What can we do?

We need to take serious stock of our habits and take responsibility for our climate impact. If you saw your friend throw their empty plastic water bottle on the beach, you’d say something. If you found out that they took a plane ride instead of hopping on a train, you should say something. And to think positively, being a digital nomad puts you in a position where you have outsized influence internationally. Find your adventurous spirit and look to the myriad of ways humans have traveled for inspiration, and then put your energy toward building sustainable environmental policies wherever you happen to be.

So many of our bad behaviors as a society are due to structures put in place by and for fossil fuel companies; mining companies; plastic and other petroleum-based product producers; and businesses that depend on a lack of sustainable consumption. So fight back! Organize and put your money and time toward sustainability wherever you are. There are surely environmental activists in every place you work from. Donate your time to ensure that the lifestyle you love so much has a sustainable future.

It’s important to remember that the legacy of digital nomads has uncomfortable parallels to colonialism and exploitation. The power imbalance between high-paid foreigners and their low-paid service workers ends up mirroring the uncomfortable relationships that defined the colonists and colonized. This has been analyzed by others who have done a great job diving into the fraught social relationships that often permeate the digital nomad community. This shouldn’t be taken as an attack on any individual. Instead, take up the cause of righting historical wrongs and fighting the systems that keep billions in poverty while a few benefit from their exploitation.

Take the train! In many parts of the world, you can still find trains that crisscross major and minor cities. They are usually affordable and contribute a fraction of carbon emissions that planes do. It’s a method of travel that captivates the imagination and brings you into contact with the true local spirit wherever you go.

Buses can also be an option, depending on where you are. Europe, South America, parts of Africa, and Southeast Asia all have bus routes that can take you cheaply from city to city, often reliably and comfortably. It’s not as romantic as train travel, but it’s often the cheapest way to get between destinations.

Hitching a ride on a cargo ship may sound like a relic of the past, but for the adventurous traveler, it is still entirely possible. The upside: essentially no carbon cost (the ship was going to go with or without you and per pound, it’s more efficient). The downside: no internet connection and it’s more expensive than flying. Plus, it’s really not accessible. As such it’s not ideal for many people. The advantages are real, however, and if you really want to head off the beaten path then there’s no better way than going to sea.

When you must travel by plane, direct flights are best. Look into which airlines are the most efficient per passenger (A study shows that in 2019 the most efficient was EasyJet). Reward airlines who are doing the most to protect the planet, and punish those who think they don’t need to take action. And if you do end up taking a plane, purchase offsets.

Offsets are the worst option. We can’t solve our problem exclusively by cleaning up after our mess, but if you’re going to pollute in the first place the least you can do is work to mitigate the impact. There are resources for environmental traveling, such as Carbon Pirates. At Cobot, we use myclimate to offset flights we can’t avoid. Personally, I use Cool Earth. Do your research and make an honest assessment of your emissions and contribute a fair amount to an organization doing good work in sequestering carbon and strengthening our environmental standing. It’s the least you can (responsibly) do.

Support the places you visit without devastating them

Try to pick an area to work from, and work out from there. If you’ve always wanted to work from the beach in Thailand, fly direct — or hop on a ship! — and don’t fly to Vietnam the week after. Take local transportation and base camp for a while; there’s no rush and you’ll gain a greater appreciation for your surroundings. While you’re there, avoid packaging. Buy local. Don’t just clean up your trash, clean up others’ as well. And don’t ride the elephants or go to golf courses, they’re destructive to the land, animal and human welfare, and encourage further destructive infrastructure.

In the coworking industry, I’ve met and worked with so many people who care deeply about the environment. And I’ve met digital nomads who have made sustainability part of their lifestyle. There’s nothing inherently wrong with travel or with living a flexible and adventurous life — just be sure that you are using your influence and power in the right ways.