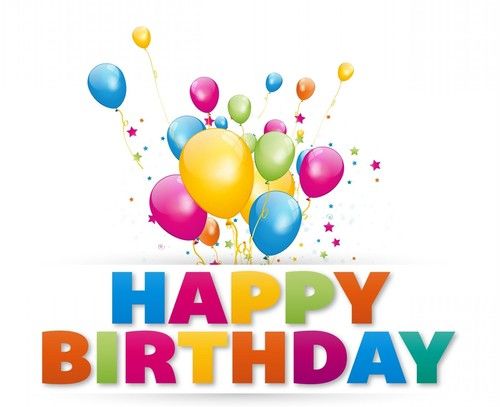 One glance at our calendar and we could hardly believe it: this January Cobot is turning 5 already! We want to take this opportunity to thank you all for your massive support.

This is the perfect moment to take a short glance at Cobot’s 2014 highlights in a few upcoming blog posts. A lot of things happened for us! Spaces and coworkers from around 30 countries and all five inhabited continents signed up to Cobot. Not only did we get to welcome new members from different countries, but we also worked continually on extensions and improvements to our software, introducing many new features in 2014. Last but not least, we expanded the Cobot team! Let’s start with a few numbers…

Since the creation of Cobot in 2010, its number of users has been growing constantly. Five years later, almost 30,000 coworkers enjoy the benefits of our software. Around 50% of Cobot member spaces are located in the USA, which is certainly one of the most rapidly expanding and trend-setting areas of the global coworking scene. Germany and Australia occupy a close second on our list of spaces, followed by Canada and France.

In 2014, we were glad to welcome spaces registering for Cobot from European countries for the very first time, such as Austria, Finland, and the Netherlands. In addition, we’ve even reached more distant countries such as Indonesia, Chile, the Dominican Republic, Singapore and Vietnam. This definitely diversifies the list of places we plan to visit someday!

In the next blog post we will be reviewing conferences, events, & lessons learned in 2014.