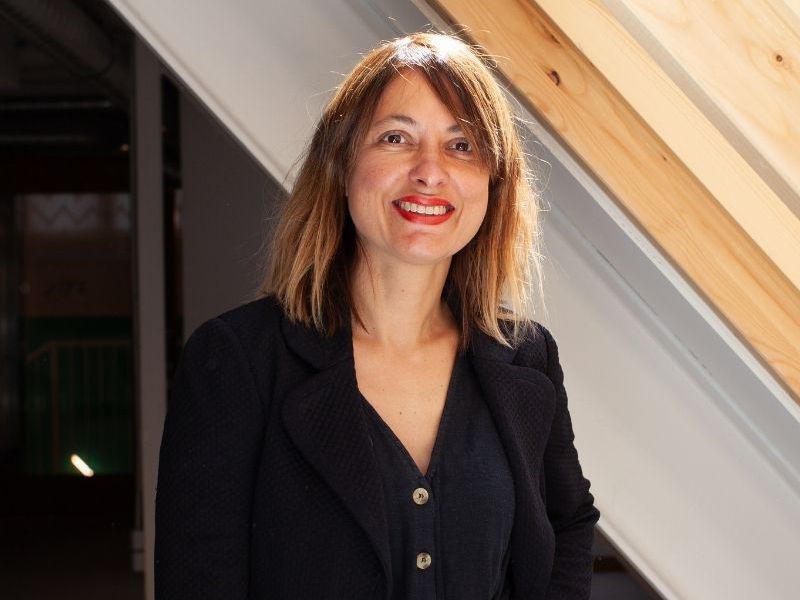 Entrepreneurship and passion for discovery are integral parts of Raquel Traba's life story. Even before finishing her law studies, she launched what would be her first venture: Los placeres de Lola.

This project was groundbreaking in Spain. “We were the first. One of our defining features was that in our store men could only enter accompanied by women. It's been almost twenty years since then and a lot has happened in that time,” Raquel reflects, “what was achieved was to create a safe space and a center specialized in sexuality, with a toy store, bookstore, training and therapy area.”

After leaving the business ten years ago, Raquel, restless by nature, started another project: BS Atelier, a company creating erotic toys using medical silicone. This project, to which Raquel is still linked, sells all over the world and even has some pieces on display in the New York sex museum. “In this project, we work a lot on two axes. One was to make visible and empower the LGTBIQ+ communities, and the other was centering handicraft elements and recovering manual trades closely linked to art; although this is primarily the area of my partner Beatriz Higón, professor at the Faculty of Fine Arts at the Miguel Hernández University in Altea.”

With this project on track, and after becoming a mother, Raquel’s focus shifted to her other passion: ecology, bio-construction, and permaculture. “I became pregnant, sold Los Placeres de Lola to my partners, moved to the UK, received an MBA and spent three years nomadically. When I returned to Madrid in 2019, different options opened up. I reconnected with SANNAS and sAtt, organizations I had known for many years, for the TRIPLE project. They became integral to the project in different ways. The latter by taking charge of the reform, and the former by establishing its headquarters at TRIPLE.”

Here the story takes a familiar turn, she found a location and started working with it. “It came about purely by chance. I actually think the best things in life come about like that.” In June 2020, the space opened its doors (with a three-month delay due to the pandemic) for Raquel and sAtt's teams, while the rest of the members, including SANNAS, joined from September of the same year.

I asked Raquel what makes TRIPLE different as a coworking space:

“The company is my ecosystem but I understand the company as a space for innovation, not as something capitalistic. I believe that companies offer us the opportunity to generate social innovation and generate change... besides, of course, making a living.”

Raquel explains that the intention they had when creating TRIPLE is that the space would become a hub for projects that are linked to ecology or social issues. “But in a very deep way, embedded in its DNA. I don't have a super ambitious profile. What I seek is to transform and incorporate innovation into spaces, situations, and organizations.”

“Our path is to become a small hub where a lot of things happen with a lot of impact.”

Raquel emphasizes that this can be achieved because projects that join TRIPLE share this genuine interest. “We all share the same spirit it makes everything very easy: the problem is that you lack time” she replies with a smile.

What is it like to operate and work in an expertly designed coworking passive house? “The air is filtered, which has been true since before the pandemic. We have a dual-flow system, you never breathe the same air twice and the filters remove suspended particles larger than 5 micrometers (μm), including COVID-19, which is also filtered because of its size.”

Another factor that Raquel highlights is the real-time air quality monitoring that allows them to respond to changes in air quality immediately: “If we have an event upstairs with 60 people, we know we have to increase the air filtering speed and we monitor it in real-time.” In addition, she comments, they’ve been very careful to eliminate any material or element that has, for example, toxic varnishes. “It has not always been easy because sometimes we have to talk to the craftsmen to use another type of glue to avoid formaldehyde.”

In terms of energy consumption, they keep theirs lower than otherwise expected by virtue of the fact that the building was designed with a passive house mentality, i.e., no thermal bridges. “We also tried to put solar panels on the roof, but due to the location of the space in the courtyard of a building, we didn't get enough sun. So we talked to the building's community of neighbors to install them there.”

Raquel Traba's wish for the future of the sector is that “all the attempts that are being made to connect the rurality of the country with the urban environment prosper. I believe that coworking spaces have a lot to contribute to this: people need to live and work. If we are able to facilitate communication between the countryside and the city, I think it will lead us down the right path as a society: we need to alleviate this disconnection and look more towards our rural environment.”

Raquel adds: “This is a personal wish and I know that there are a lot of people working in this direction and I wish them all the luck.” 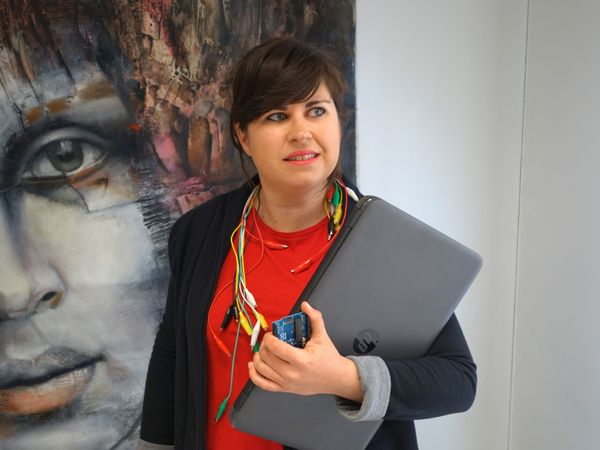 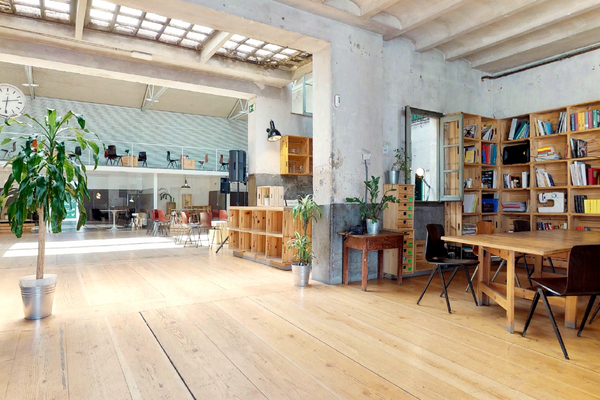 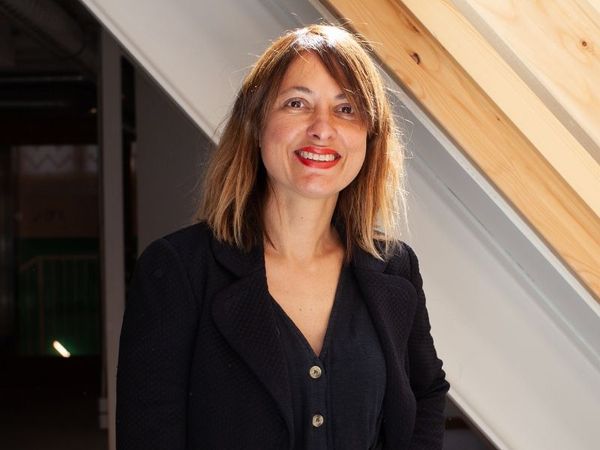