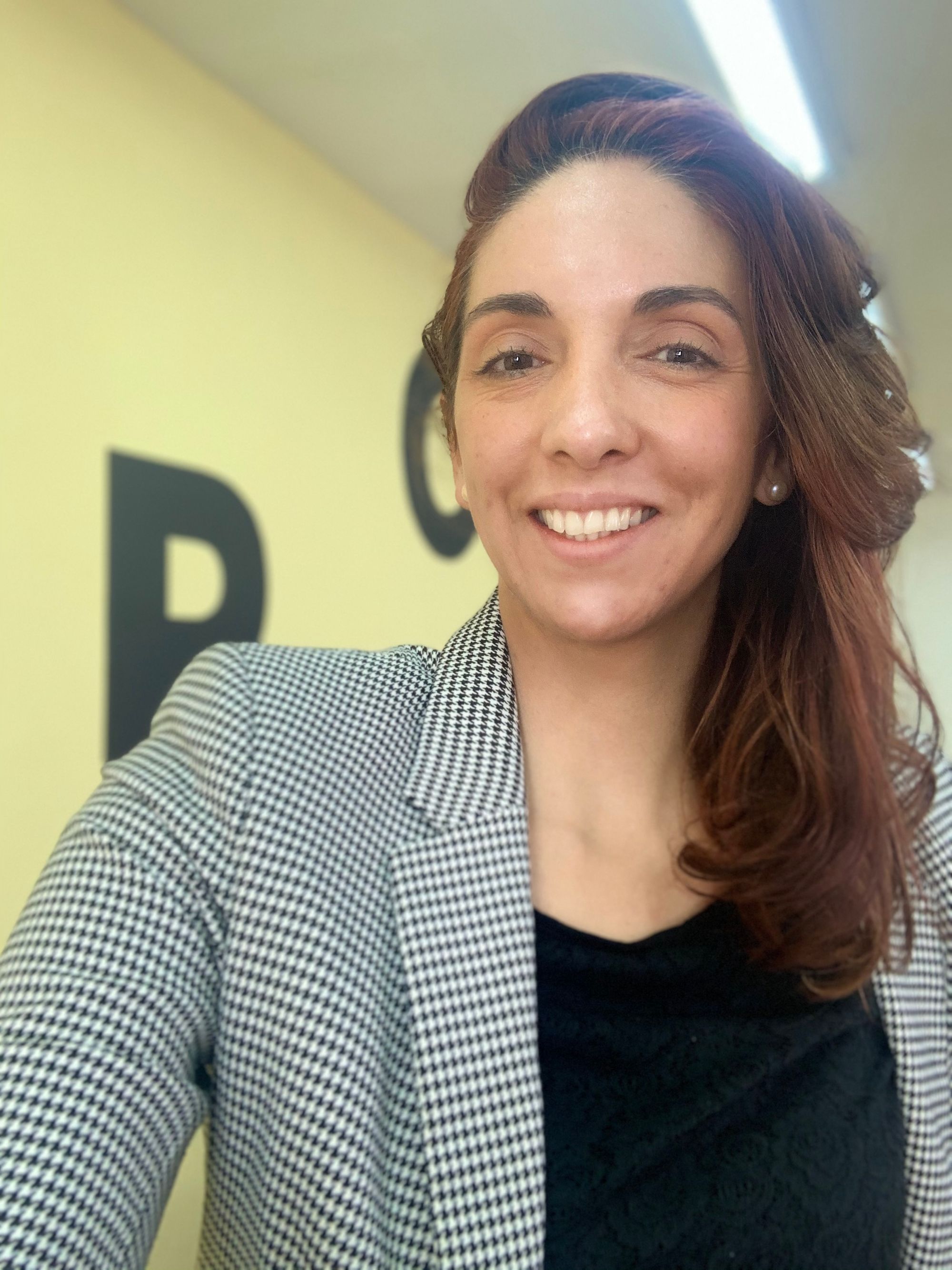 Oriellys Simanca, founder of Combo Coworking in Bogotá, Colombia in 2019, considers herself a dreamer. With a degree in history, a postgraduate course in Spain, many years in the public sector on cultural projects under her belt, she decided that the time had come to create her own project that would guarantee a future for her and her husband.

The truth is that her previous experience had conditioned her for this jump, from her first venture selling candy to her classmates at three, to artist collective projects in the public sector in Bogotá, to historical memory projects advising on reparations. A constant was that she always worked with few resources. Achieving her goals required reaching agreements and exchanging resources with public and private institutions on a constant basis, which was unknowingly preparing her to manage a community of diverse people.

They began to investigate real estate looking for opportunities. While she was looking into those opportunities, “this wonderful world that is coworking appeared and amazed us.” A business plan and eight months later they inaugurated their first location. Combo is one of these rare cases in which the location came before the concept because the space was created in a space they already had. “In this area of Bogota in 2018 there was no coworking. However, in 2019, there were four of them that at the date of this interview only two remained.” Many of these spaces were actually private cultural centers that also offered basic coworking services, closer to working in a coffee shop than an actual coworking space.

Teusaquillo is a quiet, historic neighborhood full of English-style houses. The building that houses Combo’s headquarters is no exception: “The house is the work of a Chilean architect. The façade was preserved but the interior was fully transformed. We tried to restore it as closely as possible to its original state, removing the false ceilings and recovering the original arches on the doors.”

After her experience working for different administrations, with a few notable exceptions, she did it in spaces not designed for working comfort: “Sometimes we had to meet in cafeterias when we needed to discuss budgets and it was very uncomfortable” remembers Oriellys. All this learning crystallized in the design of Combo where she tried to look for comfort as well as flexibility. “Practically all the rooms are multifunctional. Thanks to this, after the first COVID-19 confinement, it was very easy to rearrange everything.”

Looking back at Combo’s beginnings, Oriellys tells us that “2019 was an intense and super creative year and one of putting everything to the test.” They didn’t have an audience or networks, and they created everything from scratch to generate confidence. Combo’s audience is a reflection of the surrounding area as well as the shortcomings that Oriellys had identified in her previous life. In Combo you can find entrepreneurs who have just left their homes and either have resources or are trying to get them, micro-enterprises of just a few employees, or an NGO that receives European funding. As for the users of the meeting rooms, there are companies in the area that rent these spaces by the hour as well as a state institute that make use of them.

“January and February 2020 were intense, and by March we were overwhelmed with reservations and quotes. In fact, we were thinking of looking for a new space in April because I had to start saying no to some requests.” Then COVID-19 arrived.

“I was shocked when the virus was found in Italy because I have family there and we thought that, as had happened on other occasions, the virus would be confined to Asia. Looking at it in retrospect, we were in a state of denial and believed that it couldn’t possibly arrive here.” But like so many other people, unfortunately, they were wrong and in early March she began to talk about quarantining Peru. “We entered a quarantine drill that we never left.”

Once the quarantine was over, they reopened and managed to recover 90% of the customers they had before quarantine. Which, in my opinion, says a lot about their work before, during, and after the pandemic.

If you aren’t already using Cobot as your coworking management software, give it a go! You’ll find that our features can help you run your coworking space more effectively and grow your community. Just sign up for a free trial or a live demo session. And if you have questions, our support team is all ears.