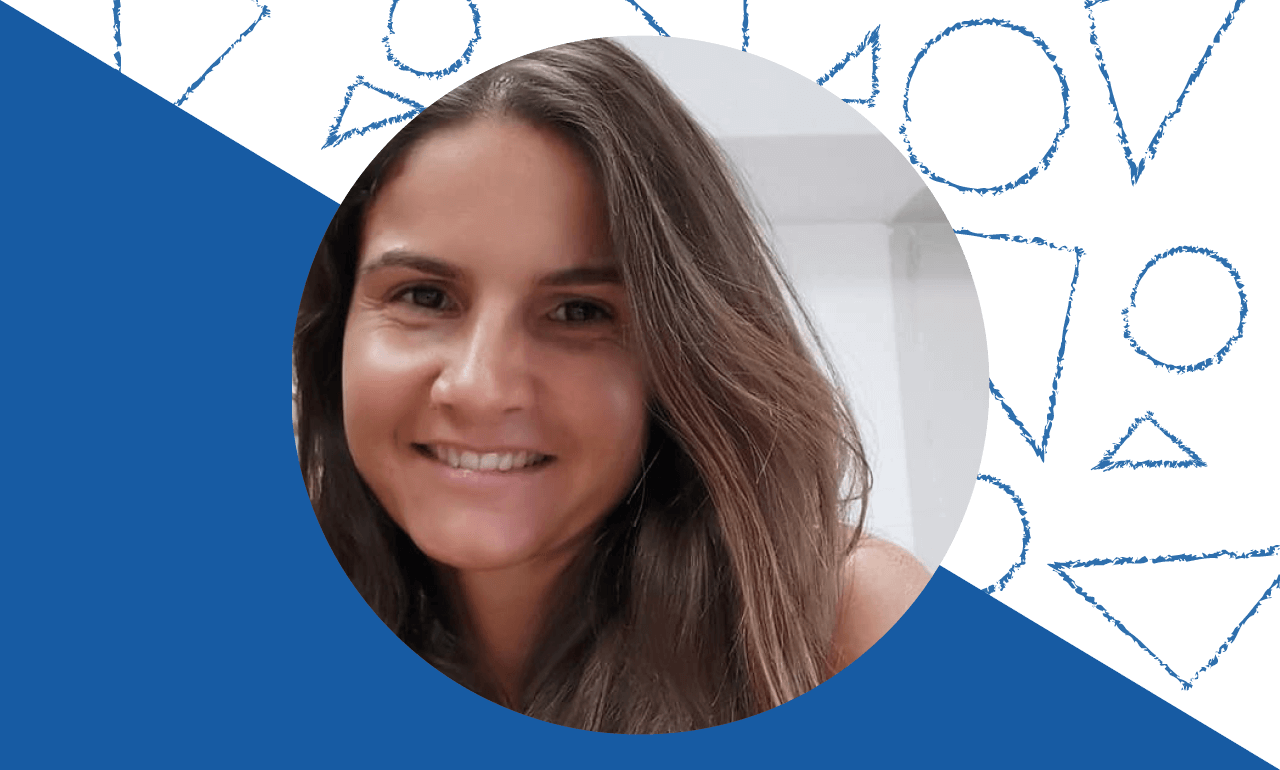 Maria Calafatis is a pioneer of coworking in Greece, having operated spaces and engaged communities there for more than 10 years. We caught up with her to learn about The Cube—a space she co-founded and that has become a hub for tech innovation in Athens—and how she anticipates the coworking sector in Greece will change in the next three years.

Thanks for taking the time to answer our questions. Can you tell us about yourself and The Cube Athens?

I’m Maria Calafatis, I am one of the two co-founders at The Cube. The Cube is a coworking incubator hub and makerspace in the heart of Athens. We are placed in Monastiraki area. The Cube is currently in its 7th year, coming up on its 8th, of operations. We grew out of a hackathon at a Startup Weekend—many of you might know the brand—at the second Startup Weekend ever in Athens Greece.

We were then the first coworking space in Athens. The biggest challenge we had then was every 6 months we were full. So we started with a space—our first place was about 100 square meters—then 6 months down the line we were again full and we said, “Okay, we can’t do this every 6 months.”

We took over a big building of 1800 square meters in an area called Exarcheia. Not one of the best area of Athens, but we also thought it's better to go into an area [where] we’re also giving back to a community.

We ran a festival on that area where we called in artists to tidy up the area, we called musicians, we called graffiti artists and the whole pavement area was painted with nice artworks. Because initially when we moved into the area the neighbors hated us, they were like, you know, “We’re in a recession, we’re in crisis. What are these guys doing? Why would anyone take over a whole building? What is coworking? What are startups? What is innovation?”

So anyway, [since then we have] moved to a new building, a new location, a year and a bit ago and it’s been amazing before Covid. We’re much more central, we’re closer to the first space we have opened which is near Syntagma, close to Monastiraki.

What sets The Cube apart from other coworking spaces in Athens?

We are very flexible. People can just show up and we like this. You go into our website and you won’t find everything on our website because we want this, we want people to come around. We want to meet you.

It’s a fact that we’ll all meet outside on the terrace or for a talk and something cool will come out, or one of the members will say, “Hey Maria, are we doing a networking and beers this week?” I’m like, “Pick a day!” and we'll spontaneously pick a day because, okay, today’s quite busy, so how about today at seven o’clock we all shut down our laptops and I’ll order pizza and beer? It’s these spontaneous things.

The other cool thing we do is after every hackathon the three winning teams get three months free incubation in the space. So we’ve realized that it makes more sense to give them services than to give them money, because we’ve seen in the past when you give them money they say, “Okay, how many are we? Three, five people? We split it between us and that is it.” We never hear from them again.

When I say incubation I don’t mean that we’re strict that every Monday between 11:00 and 13:00, there’s a mentor coming in with a suit and a tie. No—I mean that we have a team of mentors and they can reach out to them anytime. We set goals so that every week this is the goal that you need to reach, both myself and Stavros will help with the mentoring and we have a list of mentors according to the idea, according to the needs, according to the background—our background and the idea background—and we match them accordingly.  They need the guidance, they need you there and it makes more of an impact than giving them a cheque.

Can you tell us a bit about some of the projects that call The Cube their base?

So we have quite a few. One of our biggest success story was Taxibeat. Taxibeat is the first customer we ever had when we opened our first space 10 years ago (that first space with hundred square meters that I mentioned) and Taxibeat is equal to the well-known Uber, but a Greek version. The founder of Taxibeat—who’s no longer the [director], he sold off the company to Daimler last year—is a very good friend and when he first started he started himself. Very quickly the team grew to three members. Last Christmas, so now a year ago, they’re a team of 300 people, 300 members, and when we moved into our current building, they brought 50 people into our new accommodations in Monastiraki.

So, you know, when you see a team like this, from one person, grow, and suddenly they’ve grown to 350 members—and not only in Greece, but again, he was attracting members globally and working remote—these are the kind of stories that you say it’s possible. It happens, and it’s nice that they came from us and they talk about us.

How do you think coworking in Greece will look different in three years from now?

I think it will look a lot different because as I mentioned in the beginning, we’ve already been working with freelancers and digital nomads. The fact that our site, everything we do on our site, all our activity on social media, isn’t Greek. I’m Greek-Portuguese and my partner Stavros is Greek-South African. A lot of people, especially in Greece are like, “Oh, why don't you guys do everything in Greek?” My target group is not only Greeks. And anyway, I'm not aiming for the local community only. If you’re working with entrepreneurs and startups the real investors, and the real customers, are not in Greece. The market in Greece is still small and it’s growing, but it’s still very small immature and English is an international language.

Greek culture has a very strong point which is the family, which means you’re allowed to stay home and you’re welcome to stay home as long as you want to until you ready to leave. It means that as an entrepreneur you can fail fast and you can fail cheap because you’re still under the roof and the protection of your family, which is amazing. This is why we tell them and encourage them to start as young as possible, because they have that.

To tell you the truth, honestly, because we’ve been running a space for 10 years now, I really prefer the coworking. There’s more interest in coworking than in the private space, private offices because coworking has a big turnover. There are always people coming in. They have their mentality. They’re not worried about somebody sitting behind me and they can see my desk, or I’m having a meeting and they’re listening in; no, you need to share ideas.

You need to talk about the ideas. You need to put it out there because if you don’t, it’s only in here [in your head] and you’re not going to grow. This is what we’re also telling people and we always give this as an advice for young entrepreneurs and people who are starting out.

So Covid has brought and will bring that change. It’s not a change that we were ready for. It didn’t prepare us for it. It didn’t give us time to prepare for it. But you know what? Sometimes we need that. We need to be shooken up a bit because that brings the creativity in us and that makes us say “we need to go-go now because if we don’t go-go now, we’ve lost it!” So you either go-go, or you’ll suffer.

Thanks so much for your time! How can our readers connect with you and your space online?

Especially now with Covid, there’s so much online, you will come across with everything that’s running whether it’s in Athens, in Berlin, in UK, everything that’s happening within that community, and with the push of a button again, like Zoom, you’re connected. So go out there and find it! 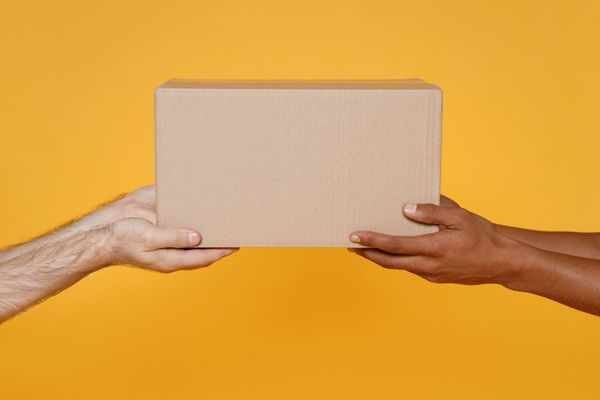