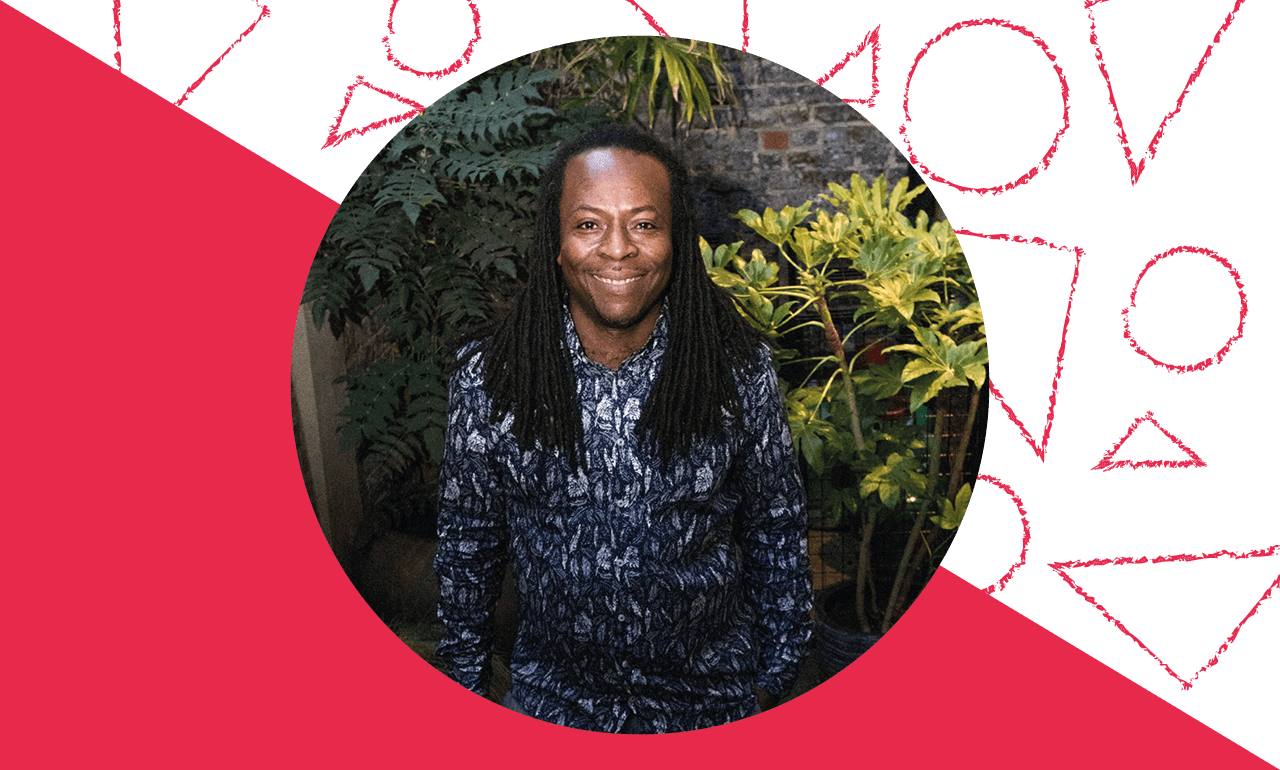 Hi Kofi, thanks for taking the time to speak with me! Can you share the story of what led you to found Urban MBA?

Having being homeless at the age of 17, I realised that all my knowledge of life came from sport or books. The understanding of how to set goals came from a book called “Think and Grow Rich” and “The Celestine Prophecy” but at the same time I had learned how to set goals through playing sports, in particular, football.

So I recognised, as an example, being a football player, I knew the pinnacle of football was to represent your country in the World Cup. So everything I was doing at the time, in football, was a short term or mid term goal that would get me to the World Cup so as an example, I needed to be the best in my school, then the best in my district, then get into a football club, etc. These were the benchmarks and timelines towards my World Cup dream.

Putting all of this together made me realise how little I had learned from school and my next desire was to give people the knowledge that I felt I should have gained in a much easier format that they could relate to and understand.

Could you explain what your mission is and how you put that mission into practice?

To create a world where no young person is lost or left behind. Through Urban MBA we empower marginalised and disengaged young adults with the conﬁdence, knowledge and focus to strive for success and independence.

People from marginalised and disadvantaged backgrounds cannot access further education, such as the University of Cambridge and Oxford. The majority of these people who end up at universities all end up with £40,000 - £70,000 worth of debt.

We provide high quality education in a simple format using blended learning techniques and changing information to always be up to date in the same way a commercial organisation would.

So to give you an example, a company like Nike created the “Just Do It” campaign in 1987, it would be of no use to Nike to recreate that same campaign now in exactly the same way as it was in 1987 because it would not be relevant to this time. We feel the education system is too slow and cannot keep up with times. These theories and methods sometimes are 100 years old.

So we live and breath our mission by making new and relevant content that talks to this generation and can be updated very quickly and also allow all people from different backgrounds to access this free information that utilises story-telling with blended learning techniques to get them to learn.

Why is it important for coworking spaces to make an active effort to engage with youth and specifically BAME communities?

We are moving into a world that will be dictated by AI and a reduction of what we call “current, traditional job roles”. More people are going to have multiple jobs as self-employed or run their own business. Doing it from home is not the most productive as I found when I became an entrepreneur, I would sleep for the majority of the day and when I started working, most people would be going home. I found that I needed a structured, stable environment to produce my best work. BAME communities and young entrepreneurs from marginalised backgrounds are unaware of even what the word “co-working" means.

A recent term called “The Flat White Economy” describes people who use Starbucks, for example, and co-working spaces are coined as The Flat White Economy due to the excessive ordering of flat white coffee while they work. By 2025, the Flat White Economy will contribute 15.8% of GDP, which will make it the single largest business sector in the UK. Marginalised and deprived backgrounds are not represented in these co-working spaces and the tech centre has no role models from these sectors either. As this grows, we do not want the same situation that has occurred with education which has become elitist and based on how much money you have.

COVID-19 has made this a more important sector to think about and Sadiq Khan said this in a recent interview: “I think we’ve got to accept the fact that there is potentially an existential threat to central London as we know it,” he says. His team is, he says, working on a number of responses to the challenges. “Are there going to be satellite-type offices in outer London because people may not want to work from home but in a co-working space in zone 5 or zone 4?”

What short and long-term effects do you think the pandemic will have on your strategy?

None because our strategy was always about entrepreneurship and better ways of dealing with the issues that come with being an entrepreneur, such as the space you work and the type of way information is delivered to the next generations who have much shorter attention spans.

I do have concerns that as we with water, which we have plenty of and can drink from a tap, it has now become one of the biggest industries and as we go forward, what we take for granted as face-to-face education will become the premium, excluding people from marginalised and deprived backgrounds and forcing them to learn online, which is not the best for this group of people as proven from the pandemic.

Thanks again for your time! Where can our readers find out more about you and Urban MBA online? 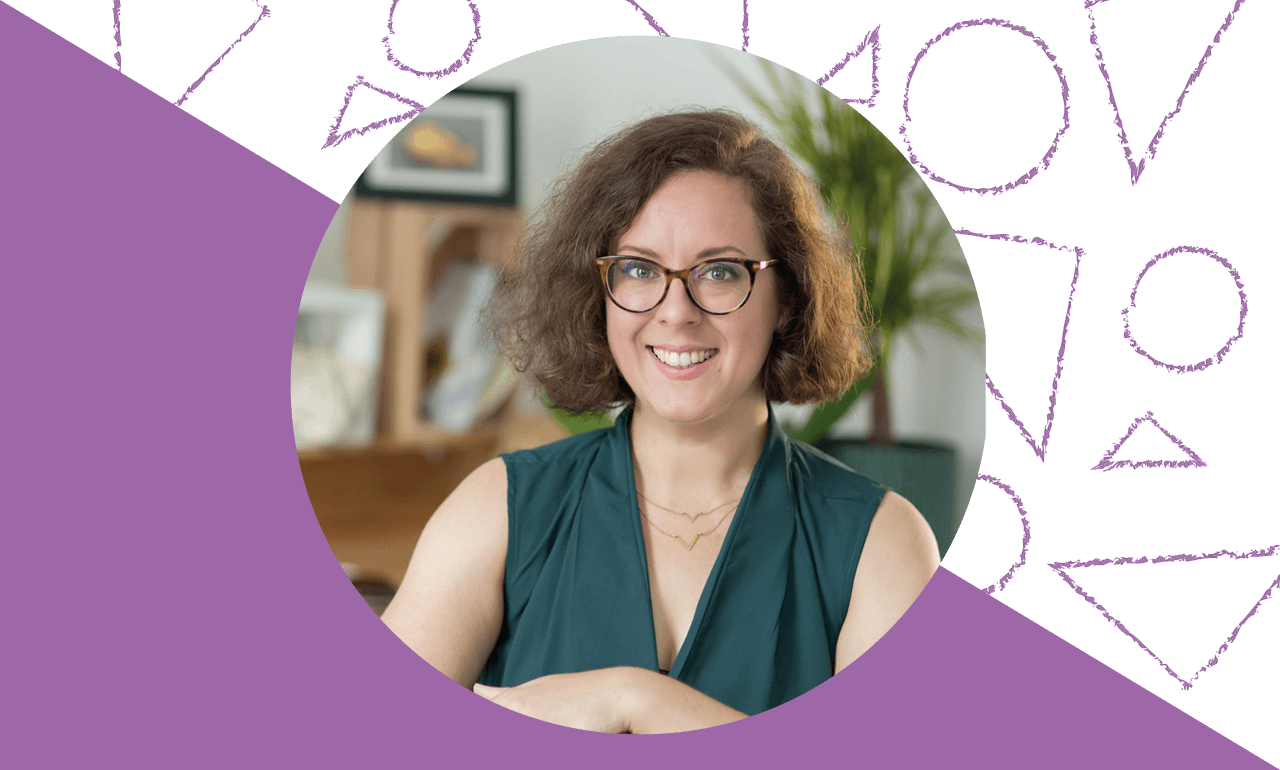 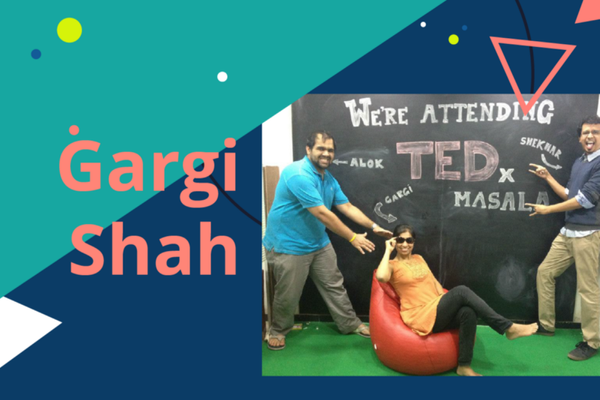 5 Questions with Gargi Shah of The Playce 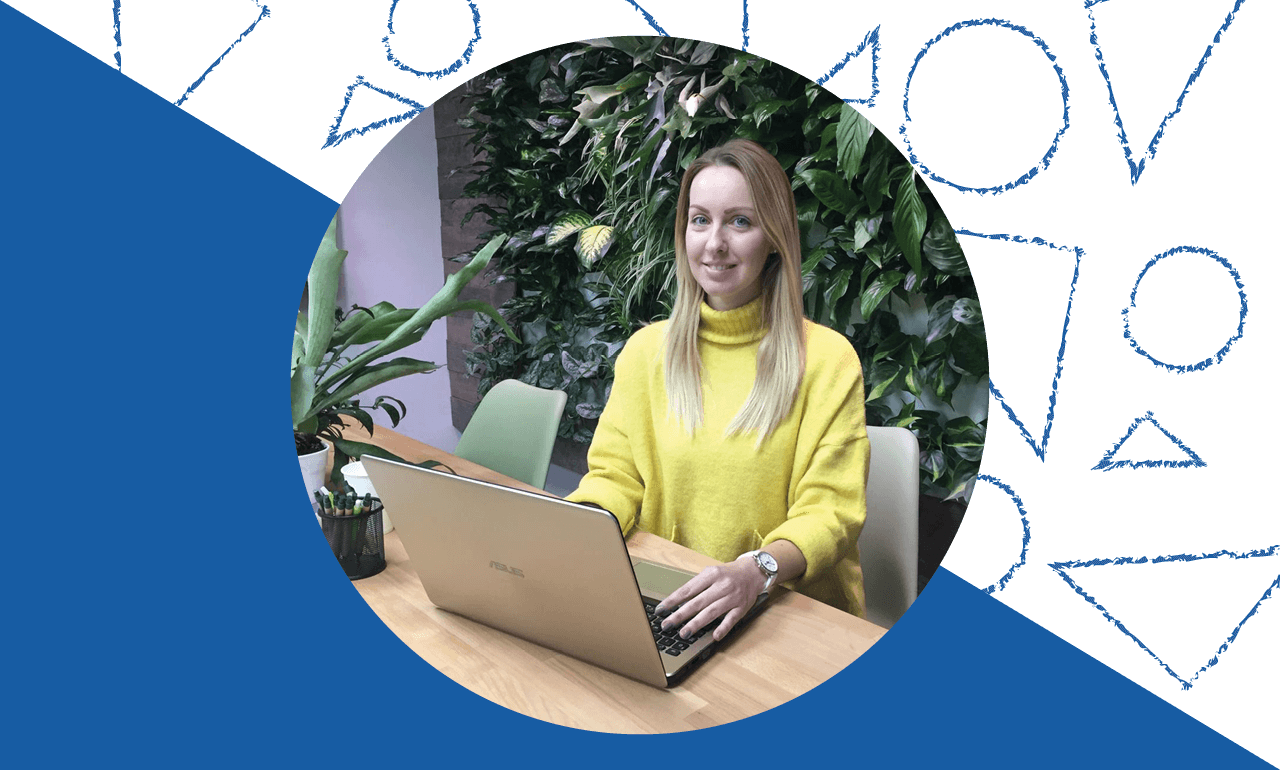